Welcome to Ray IT Gadgets

Close
No products in the cart.
Shop by Categories
Offer!

What should you search for the best gaming laptop?

Gaming laptops are trendy now, and everybody desires to get their grips on just one. Unfortunately, most gaming laptops are too expensive, especially when considering the higher specifications required for gaming. But what about the typical student or the game-savvy newbie who just wants to try it out? If you aren’t a hardware specialist, picking a laptop for a game might be tricky.
When coming to selecting the best laptop for gaming, specs aren’t everything. Here, we’ll guide you through all of the options available to you when buying a gaming laptop, so you can find the one that’s right for you and your budget.

Display: The screen size, resolution, and refresh rate may all affect your gaming performance. Do you intend to utilize an external monitor or pick a high-resolution or high-refresh-rate screen?
CPU and GPU: Compare component parameters like core count and clock speed, and benchmarks, to see how different product lines compare at a glance.
Memory and storage: Identify the difference between SSDs and HDDs, and calculate how much RAM you’ll need for your system’s targeted use.
Hardware Design: Lighter laptops may be preferable when playing demanding games at home, but more powerful hardware may be a higher priority.
Ports and Inputs: Make sure you have enough peripherals, such as external storage and audio, on hand. Do you need more capacity, flexibility, or high-speed ports? 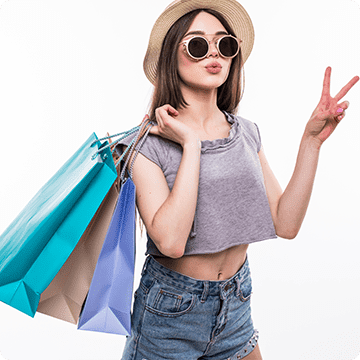